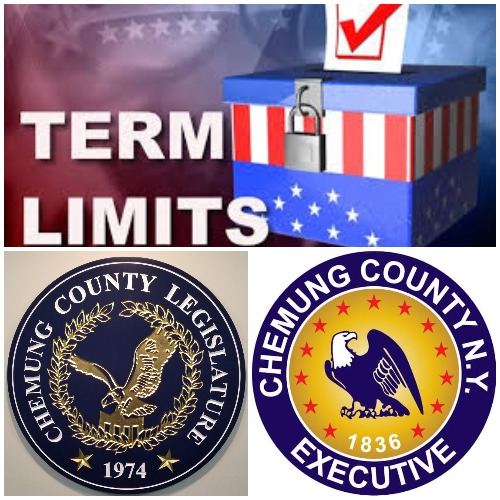 “We had hoped to bring this issue to the voters for a public referendum and let them make the decision on whether or not they wanted term limits for county officials,” Strange said.  “We have learned that state law prohibits a public vote on issues such as this, therefore the legislature would have the determining vote to impose these limits.”

What many legislators are asking for, is for this resolution to be voted out of committee and allow a floor vote of the full legislature to occur on this proposal.

Although it was Legislator Strange’s preference to allow the public vote on the term limit proposal, as a legislator, Strange would vote for the term limit resolution if it gets to the floor. “I believe that there is widespread public support for this proposal and therefore I will support it and vote for it’s passage,” Strange said.
\
The Term Limit Review Committee of the Chemung County Legislature will hold public meetings on the following dates at 3:45 pm in the Conference Room (Room 510) of the Legislative Chambers located in the Hazlett Building (5th floor), 203 Lake Street, Elmira, New York:
BACK